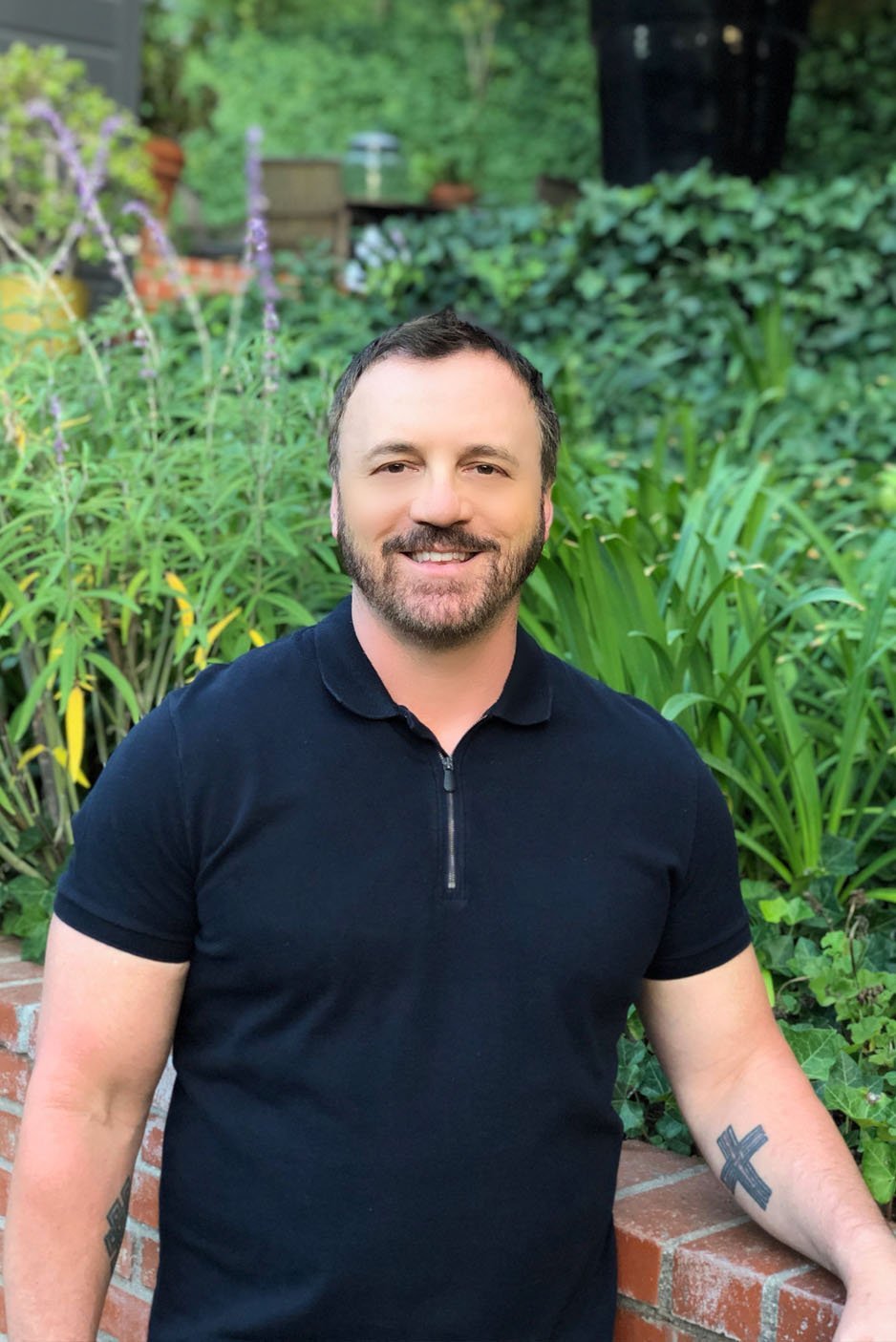 Bob Semanovich joins Coldwell Banker Realty Beverly Hills after 2 decades as one of the most successful executives in the Music business. Bob was Vice-President of Marketing for Columbia Records and then became Senior Vice-President of Marketing for Capitol Records for ten years where he launched the career of Pop icon Katy Perry. Bob has worked with 100’s of Artists including Coldplay, U2, Madonna, One Republic, System Of A Down, Thirty Seconds To Mars, Beck, Rod Stewart and Elton John, where he oversaw worldwide marketing campaigns for some of their biggest hits. Bob is now ready to turn his Marketing expertise to the sale of your new home and make that your biggest hit. 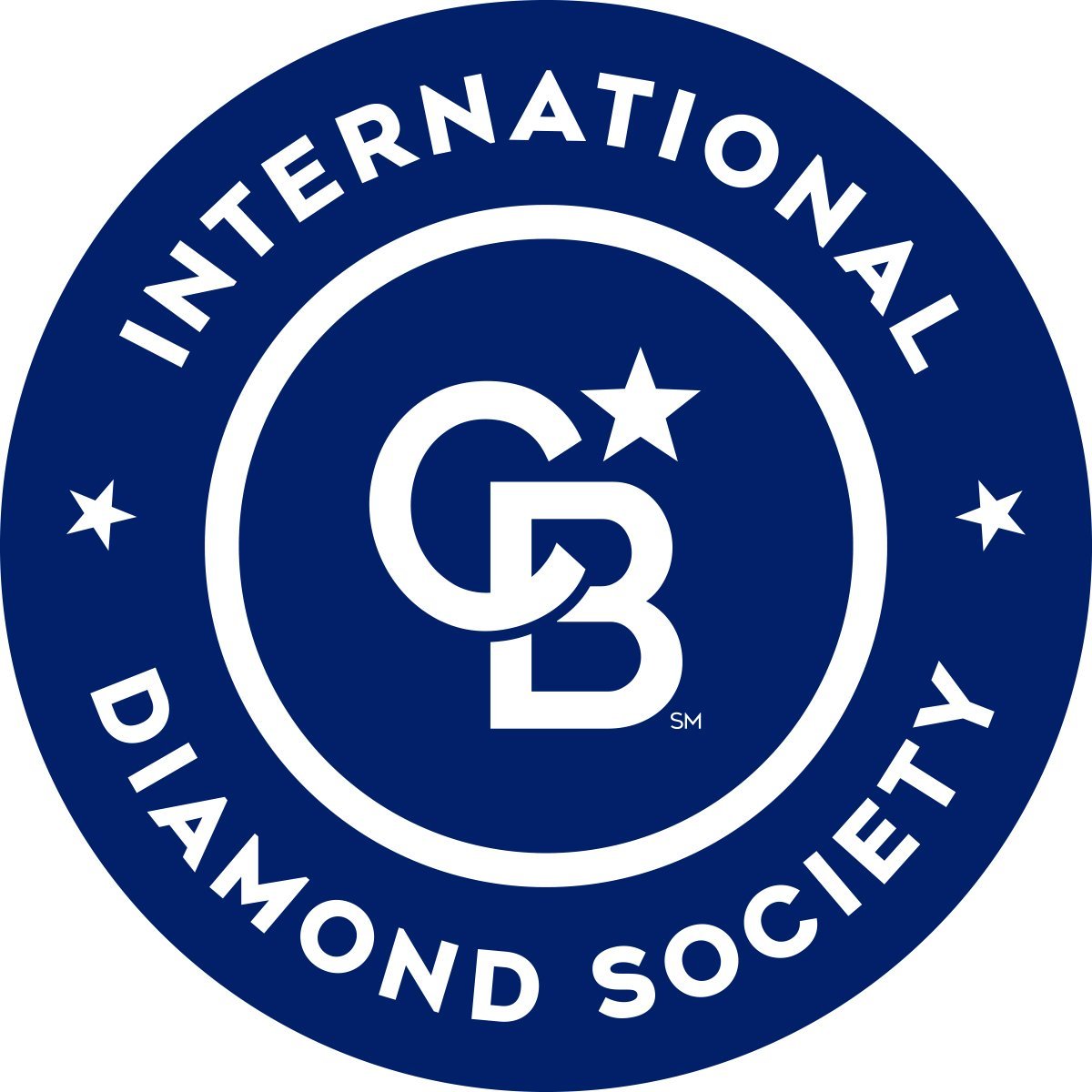